The IT restaurant won the first prize in the Casual Dining category of the Tasty Awards, the only gastronomic awards in Greece that are voted by the public!

During the 4 months of the online voting at tasty-guide.gr, more than 60,000 votes were recorded from the public, an extremely optimistic message for the entire gastronomic scene in Greece. The large participation of the public in the voting proves the great interest in restaurants and gastronomy, which today, after a challenging period for the F&B industry, is making an impressive comeback.

The glamorous ceremony took place at the Michalis Kakogiannis Foundation and was attended by all award-winning restaurants, representatives of the media, the business world, the political leadership, and the public as well.

Thank you for your support! 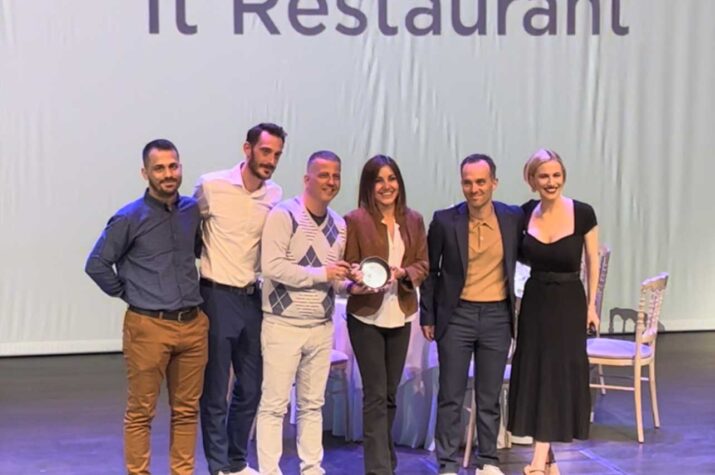 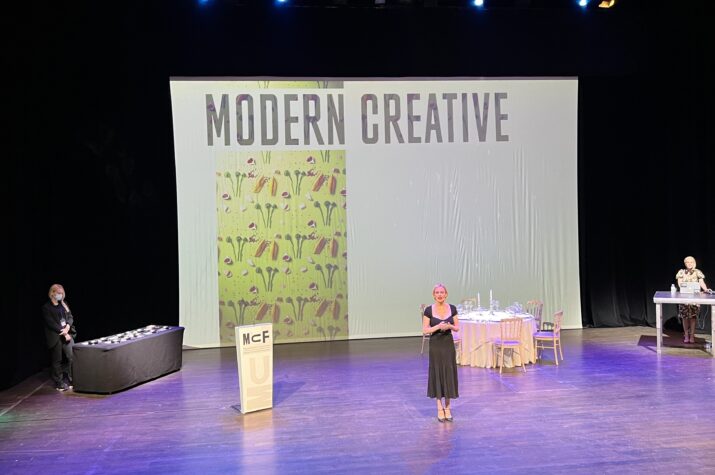 reserve IT order IT
CALL TO ORDER ORDER IT ONLINE